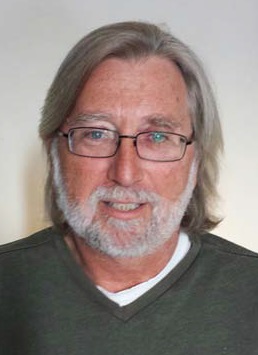 Alberta Zone Director since 2019 and SAC Secretary
Pavan completed a PPL with the Air Cadets and in 2011 became a towpilot with Saskatoon Soaring Club. With SSC he completed both GPL and FI before moving to Lethbridge and has served as CFI of the Lethbridge Soaring Club since it started flying in 2013. They call Cowley their home field and he welcomes other clubs and pilots to fly with them, learn to winch in their newly refurbished Grob Twin Trainer, and collect diamonds at Canada’s Diamond Mine. Current goals include mountain soaring, acro training, developing the Cowley Soaring Center site, and training of fellow pilots and instructors. 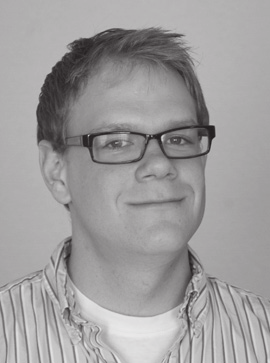 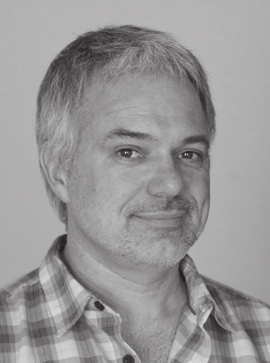